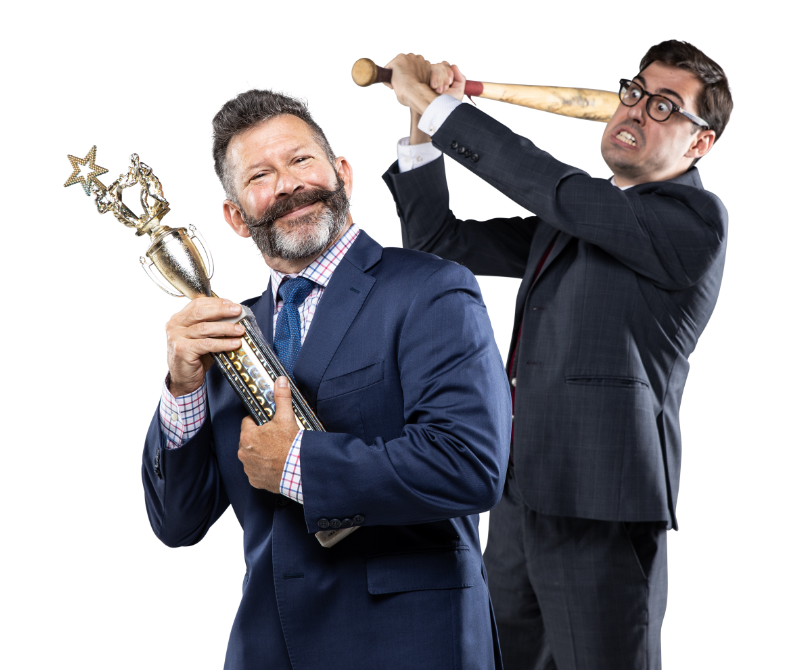 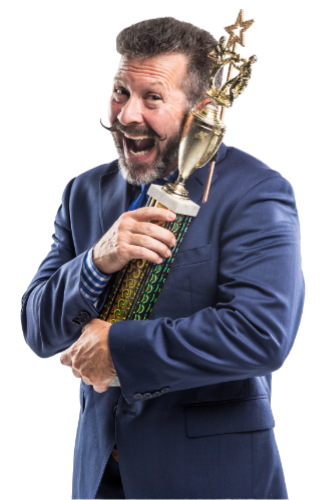 Natural-born class clown Mark Phillips learned to vanish a cigarette when he was only six years old. Fortunately, six-year-olds with cigarettes were fairly common in 1960's Kentucky. Reared in a military household, Mark developed a passion for order, discipline, and psychological warfare on his sisters. Applying these traits to deception, Mark become an expert, eventually tricking a university into giving him a French horn scholarship even though his major in microbiology. Paying the remainder of his college bills by performing regularly at the Phoenix Playboy Club, Mark realized show business might not be such a bad idea. His long career as a magical entertainer performing in 36 countries proved him right.

Mark is one of only 12 recipients of the National Theater's "Star of Magic Award.- He has been profiled in UK's "The Guardian", and his appearance at the Kennedy Center prompted the Washington Post to write, "Mark Phillips has skill to burn." Hundreds of corporations have trusted him to entertain their most important customers, sales prospects, and guests at events worldwide. He frequently represents companies exhibiting at trade shows where he weaves his magic into his clients’ marketing message to generate sales leads by the hundreds. Mark once fooled thousands of people into believing he could speak German fluently before actually learning how, and his favorite German word is "Leitungsuebertragungeschwindigkeit." 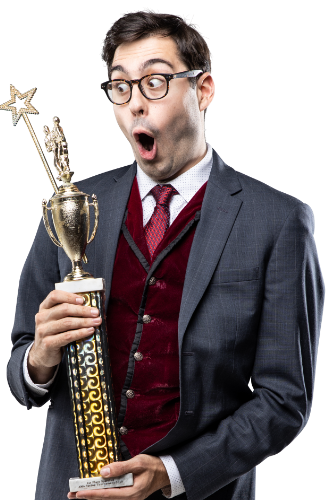 As a child, Ryan Phillips wanted to be somebody. Now in his early 20’s, he’s realized it is time to get more specific. Ryan entered the world of magic young, studying sleight-of-hand at the legendary Denny & Lee Magic Studio. Living vicariously through himself, Ryan earned his BFA in Theatre Performance from George Mason University and almost immediately won the role of Leo Bloom in The Little Theatre of Alexandria’s production of Mel Brooks’ “The Producers,” for which he was nominated by WATCH* as best actor in a lead role. This is proof that Ryan always gives 100% (except when donating blood). Combining magic and acting skills, Ryan uses storytelling, character work, and sleight of hand to bring life to world-class acts and old and new. Ryan joined The Magic Duel just a short time ago yet can already throw shade at Mark like rice at a wedding. 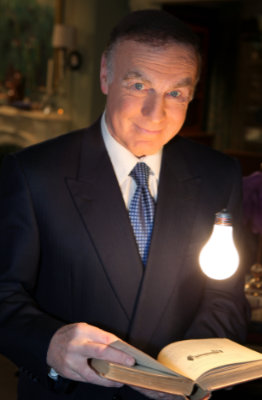 Richard Bloch is a frequent headliner on Las Vegas and Atlantic City stages, Cruise Ships and Variety Theaters worldwide. He has served as scriptwriter and magic consultant to the legendary Orson Welles and has designed magic used by countless professionals in their shows. He has been a five-time nominee for Stage Magician of the Year and is a 2006 Fellowship recipient at Hollywood’s famed Magic Castle. Rich is also a two-time recipient of the coveted “Blackstone Award” from the International Platform Association.

In 2010, Rich opened Dickens Parlour Theatre in Millville, Delaware, which has quickly become a favorite entertainment spot for both local residents and tourists, as well as a much-desired venue for performing magicians from all over the world. And, he is the founder of the highly successful “Crystal Magicians At Sea” program, exclusive to Crystal Cruises, which provides their vessels with world-class magic performers on every cruise. 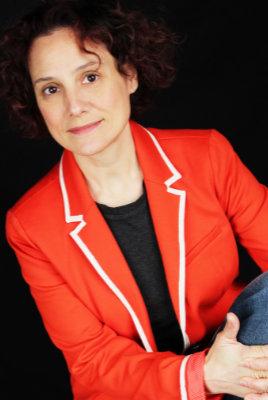 Karen Beriss’ dry wit and sense of humor are brought to life through her jaw-dropping magic. Her acting and improv training with Second City have combined to make her a skilled and funny performer. Karen’s ability to communicate and entertain has captured the eyes of the press including Marketplace, National Public Radio, Washingtonian Magazine, and The Wall Street Journal. She has performed at hundreds of business events worldwide as well as an opening act for Leon Redbone on a number of occasions.

Karen is currently performing as a part of Healthy Humor at Johns Hopkins in Baltimore, Maryland, and Children’s National Medical Center in Washington, D.C., where they provide laughter and comfort for hospitalized children and others who are most in need. She co-produces Clown Cabaret, the only regularly occurring clown production in Washington, D.C. – showcasing the real clowns of D.C. 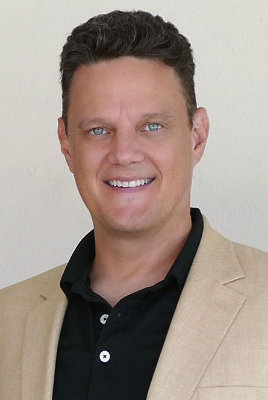 Michael Jons will make you laugh, leave you astonished, and have you wondering about whose thoughts you're really thinking. Michael is a mind reader and psychic entertainer who consistently astounds audiences with his modern take on the classical art of mind-reading. Demonstrating a Sherlock Holmesian level of people-reading, Michael astonishes with feats of personal persuasion and seemingly reads people's thoughts like an open book. Productions of Jons’ one-man show, Psychic Cabaret, have played in residence in Florida and DC, and he starred in the spooky, "Raising Spirits in the Crypt" show in an actual underground cemetery vault in October 2019. Michael also tours the country in his theatrical stage show, "Michael Jons' Wicked Thoughts” a baffling trick of a show that dares to peek into the dark corners of our individual and collective minds. Look for local productions of this thrilling and inspiring piece of psychological theater.